If I have learned one thing with autism, it is to never say, “that will never happen” or “this will never happen again”. And the times that I have said it, it is like autism said, “hold my beer”…and bam, back to square one.

At one point in time, Jaeson and I used to be so thankful that Sloane was not aggressive. We talked about it often. And I think we truly believed she never would be. But we were wrong.

I can’t tell you the day it started or why it started, but it definitely seemed to happen overnight. And at first she would only bite her wrist out of frustration. Frustration with the demands of therapy, lack of communication, pain, hormones and so much more we don’t even understand.

But then it got worse. Sloane will bite her wrist, her arm (so hard I can hear the bone in between her teeth), she will bang her head on the floor, bite her knees, scratch, pinch, pull hair and attempt to bite others. But Sloane’s number one victim seems to be herself.

We go through seasons of aggression being bad and then it will taper off and get better. Over the last year hormones have really played a hand in her aggression. Then this pandemic, the lack of routine and the more than usual isolation has made it worse.

We do what we can to help her deal with aggression, but there is only so much you can do, and we cannot make her catatonic. She has to be able to feel. She has to still be her.

And let me be clear, this is NOT Sloane’s fault. Even when she knows better, her impulse control is not like yours and mine. And her life, although filled with so much happy, is so hard in so many ways. Autism is not Sloane’s fault.

Imagine not being able to speak or fully communicate for over a decade. To be trapped in your thoughts. Not being able to just say I need some space. Having to wait for people to decipher what you need. How do you think you would respond?

And when the aggression goes outside of herself, when it is towards me, Jaeson, our 4 year old, Jude, or anyone else for that matter, we just have to try to stop her and get her to calm down. It is exhausting for everyone. It is so hard to have to try to restrain your child so they don’t harm themselves. To see the look on her face.

It is also so heartbreaking to see our 4 year old’s face during some of these episodes. I do believe he will be stronger because of these times. I think his compassion and understanding for people with autism will make him a better person, but the anxiety that it gives him is also so very real.

And we don’t want anyone to fear our sweet girl. We want you to understand her. We want you to understand that when she acts out, there is a root that we are not getting too. There is something to figure out or a sensory overload we did not see coming. It is not like a temper tantrum or lack of discipline. Because our girl is sweet. She is loving, and affectionate. And she will melt your heart and cure your sad with her laugh and smile. But she is human. She has reactions to all the hard that we all are so very fortunate not to have to experience. 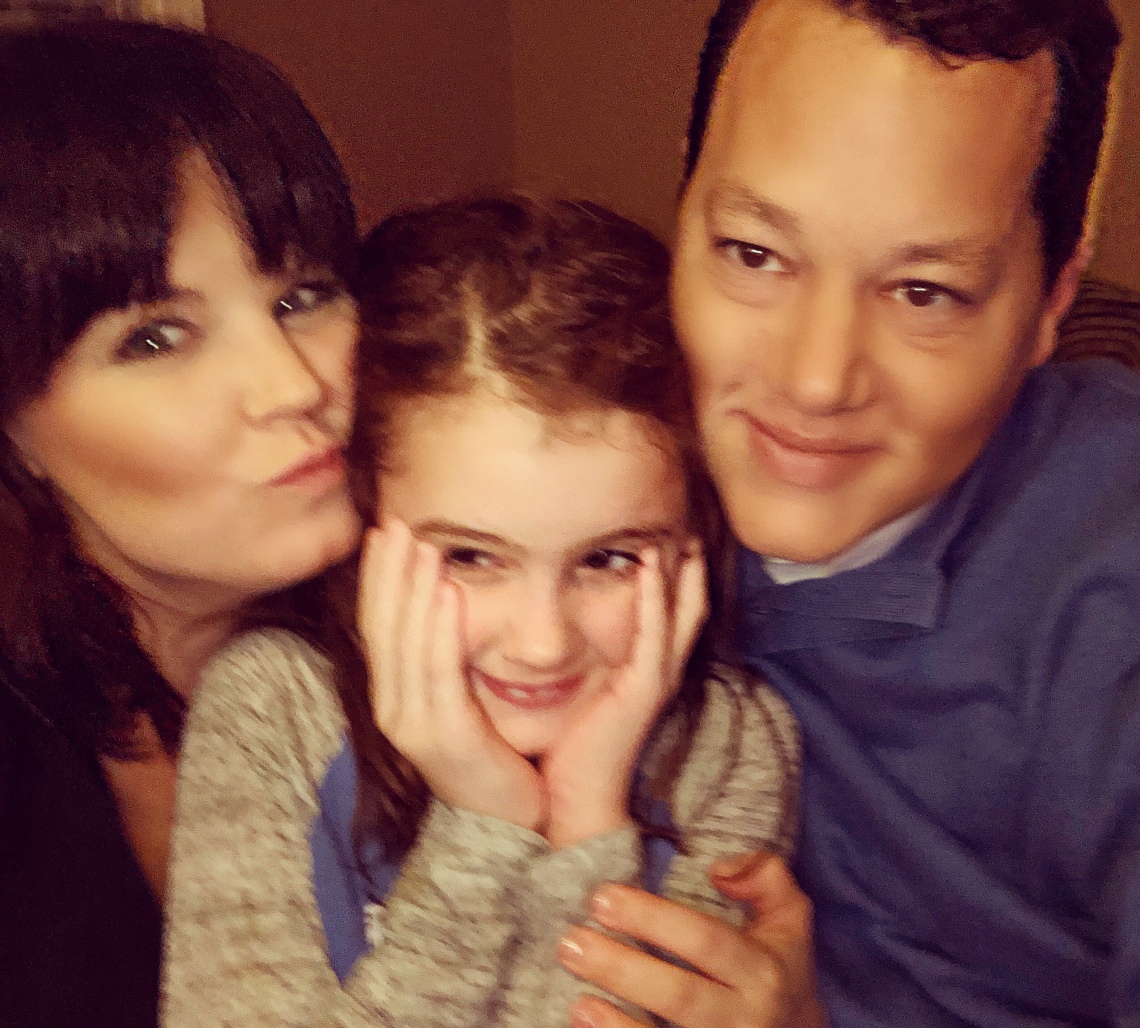 Right now, I hope and pray that this season of aggression gets better soon and that one day Sloane will be free of aggression. And I know better than to say that will never happen!

I am a daughter, sister, friend, wife and mother of 2. I am an Autism Awareness Activist. I might be a little OCD and crazy some days! I love my family more than they will ever know, and my true happiness comes from theirs. Especially my children! If you want to learn more, just read along. I am sure I will spill something I might regret later! Lots of Love Shelley View all posts by Shelley Marie