When Sloane was first diagnosed with autism, I jumped both feet in the water trying to get her every resource that was available to her and arm myself with as much knowledge as I could to help her have the best the care, therapy and life that I could provide her.

I also wanted to get perspectives from other parents with children with autism and learn from their journeys. And through the years, I continue to seek out advise and read stories from other parents of children with severe autism and other disabilities. It is therapeutic to seek those who have been down a similar path, well for me at least. One of the first mom’s that I talked to told me something and it has stuck with me ever since she said it to me. She said, “Some days, you are just going to want to be a mom.” I had called her on a really hard day. On a day that I needed someone who understood where I was at mentally. And when she told me that, it hit me to my core. 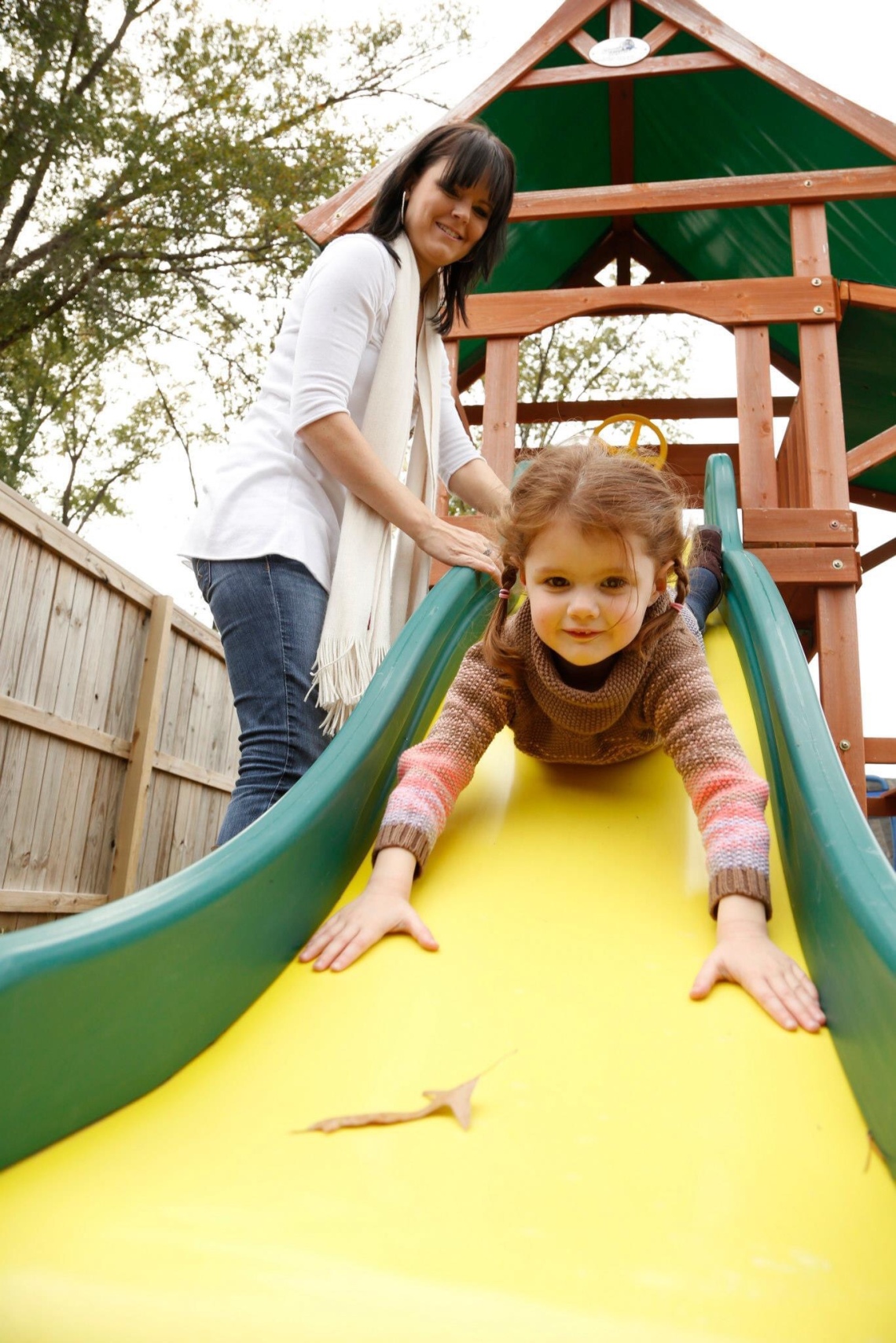 Because it is so true, some days, I just want to be a MOM. I don’t want to be the therapist, the pharmacist, the nurse, the schedule enforcer, the caregiver (totally different than a parent by the way), the researcher or one of the 5000 hats that I have to put on throughout the day. And I know that moms of “neuro typical” and/or nondisabled children have to be all these things at times, but it is extremely different when you are parenting a special needs child. When you are a parent to a child that cannot verbalize or communicate with you, or a child that only retains things if they are on a very strict schedule in every aspect of their life. When therapy is an essential part of their life and will be for the rest of their life. Those hats become a part of our existence. And our existence tends to feel like a game of Jenga, everything comes tumbling down if the wrong piece is moved.

And as a mom, trying to keep her world from crashing down is a weight that I proudly carry for her, but at the same time, it is still a weight. Some days I get lost in wanting to throw all of the worry out the window and just want to be her mom. I want that to be the only hat that I have to put on for the day. And even though I can never take off all my hats, I have learned what my fellow autism mom meant that day she told me that. Some days, for my sanity and for Sloane’s, I have to give us some grace. I have to throw the schedule out the window. I have to not worry about every single little thing and just enjoy my girl. I have to give my brain a rest. Give it a break from planning every little second and preparing for her future whether that be tomorrow or 10 years down the line.

I once said that I live in her now, and although that used to mean something a little differently for me, her now, is when I give myself grace. I used to be in fear of her future. And at times, I still am. The gray area in her life and her future is vast and at times overwhelming. But it is a big part of the reason why I have to continue to wear and juggle all of my hats. Without independence being written in ink for her future, her future and the plans for it have to have more than one version. The mental exhaustion of this can take over some days. This is when I have to remind myself to just be in her now, create as much happy as I can for the day and worry about the future and the schedule and the other hats later. This is when I have to remind myself that it is okay to just be her mom.

I am a daughter, sister, friend, wife and mother of 2. I am an Autism Awareness Activist. I might be a little OCD and crazy some days! I love my family more than they will ever know, and my true happiness comes from theirs. Especially my children! If you want to learn more, just read along. I am sure I will spill something I might regret later! Lots of Love Shelley View all posts by Shelley Marie